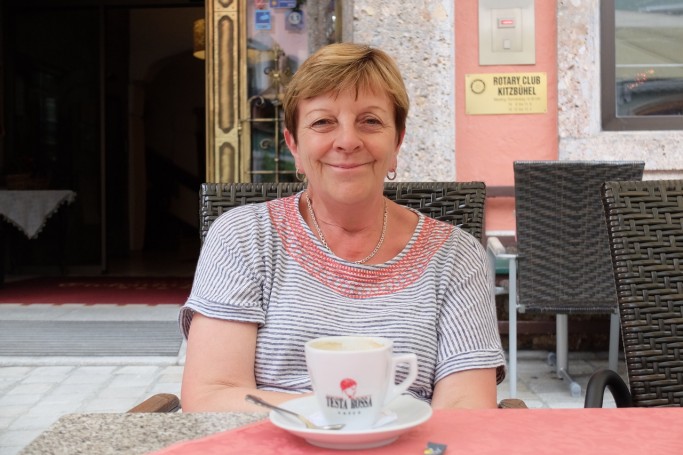 The Jack & Jill Day Nursery in Rushden will soon be saying goodbye to one of their beloved managers, Jayne Broadway, as she begins her retirement. Jayne has been at the nursery for 31 years. She began as a part-time nursery nurse and worked her way up to become a manager when the nursery was located at Grove Road, continuing in the role when it moved to Moor Road.

During her time at the nursery, Jayne has always been committed and highly motivated, showing so much care toward the staff, the children and all the families she has met.

Tanya Sidorowska-Jenkinson, the current manager, said: “Jayne leaving the nursery is going to be difficult for anyone that has known her… we have some rather big shoes to fill.

“Jayne has influenced the lives of hundreds of children and parents who still have fond memories of her and the nursery. All the current staff wish Jayne well in her retirement and hope that she continues to stay in touch with them.”